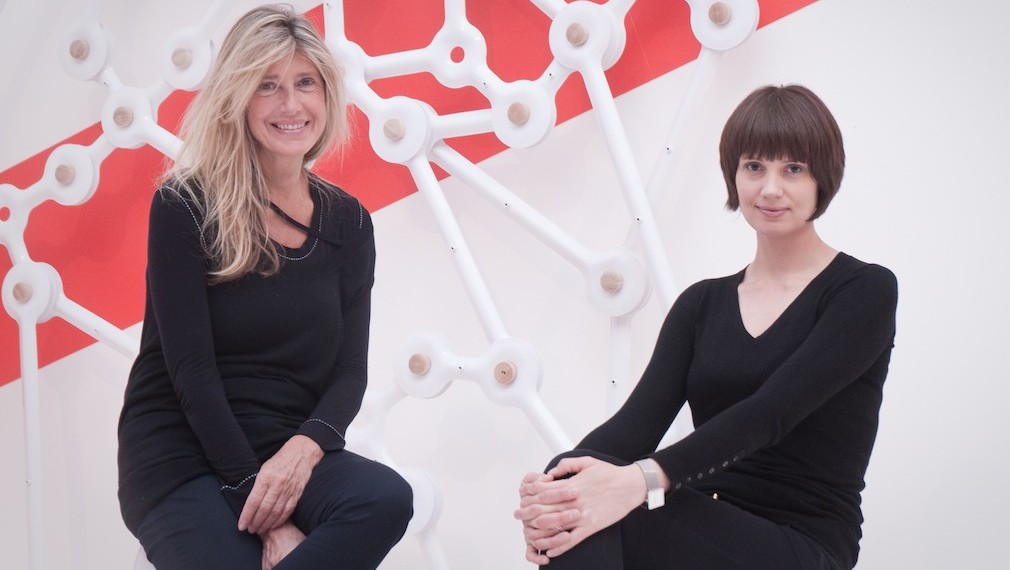 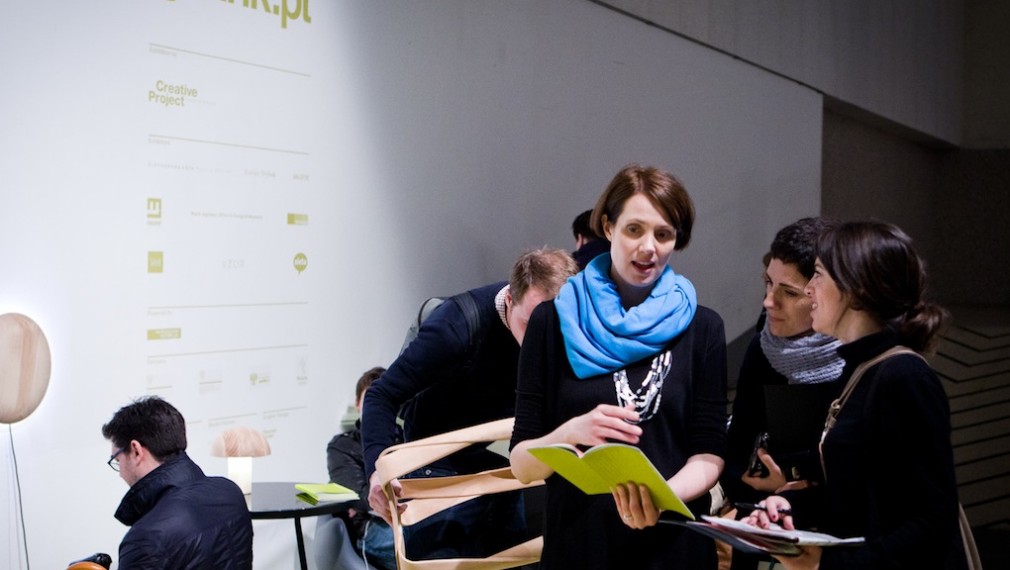 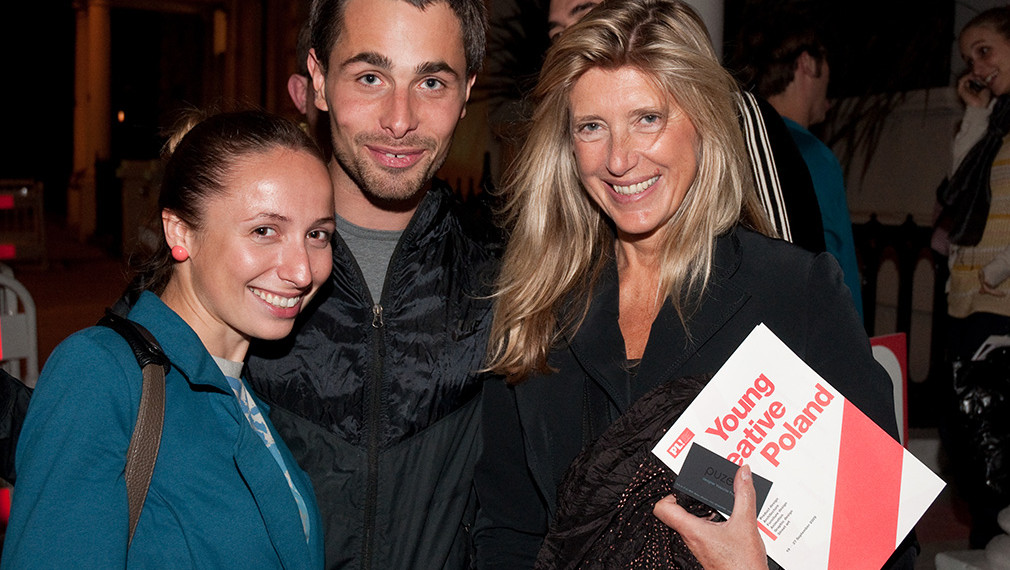 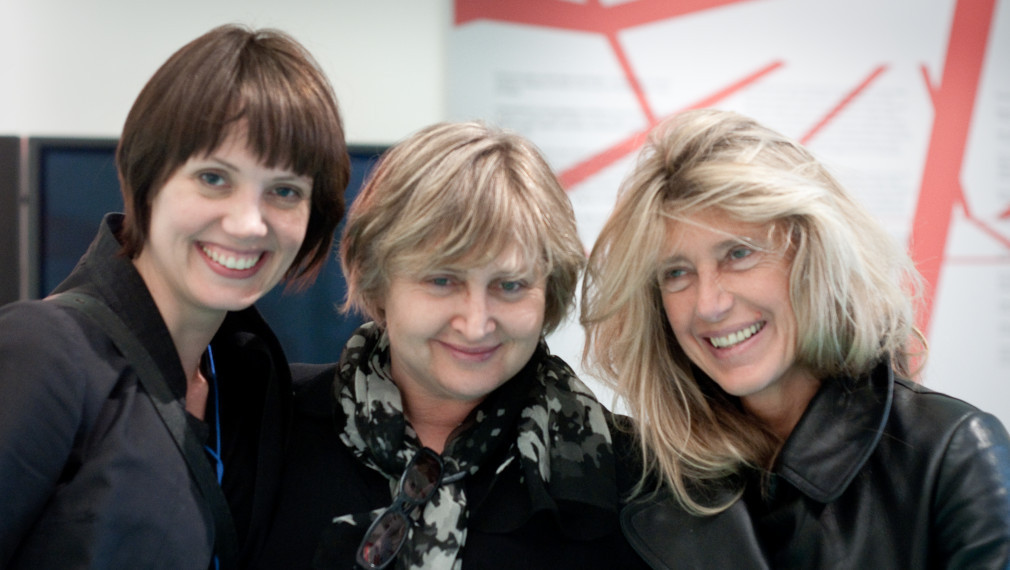 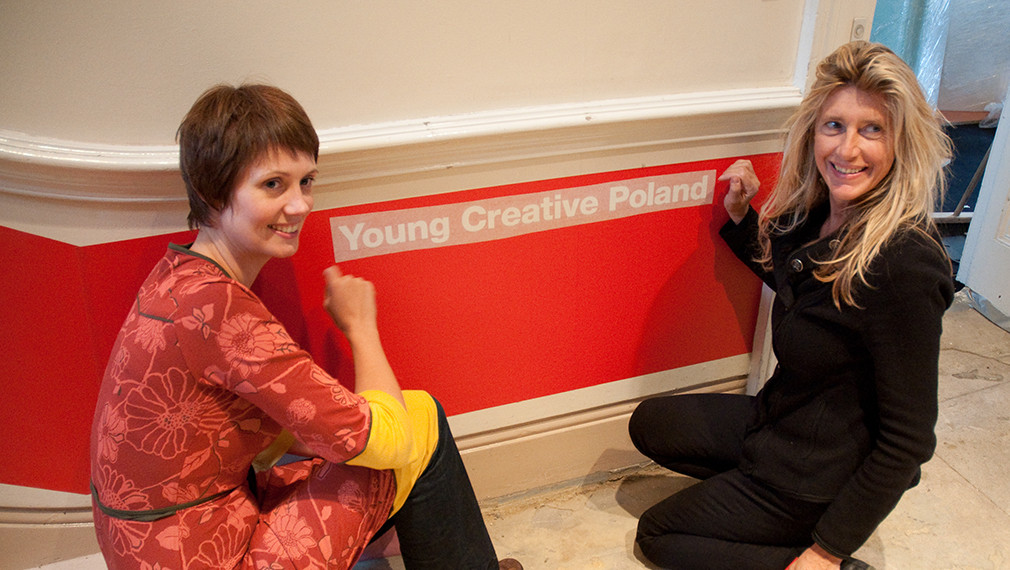 The Creative Project Foundation is a cultural organisation conceived from the collaborative vision of Miśka Miller-Lovegrove, Anna Pietrzyk-Simone, Monika Unger and Agnieszka Kwiatkowska-Dragić. With headquarters in Warsaw, London and Milan, the Creative Project Foundation is an ambassador of Polish creativity. Our mission is to promote Polish design across the world and facilitate a mutual exchange of knowledge between governmental bodies, cultural organisations, the business sector and the design industry.

Anna has been working with the Lovegrove Studio in London (in the past as head of communications and currently as director of special projects) since 2004. She has completed a Master’s degrees in Design Strategy and Innovation from Brunel University in London and in Management from the University of Warsaw. Prior to moving to London, she worked on developing the creative industries in South Africa at Design Indaba. As co-founder of the Creative Project Foundation, Anna co-curated and produced the Young Creative Poland series; initiated the designlink.pl guide, and co-curated the What’s for Breakfast? exhibition in Tbilisi, Georgia. She was managing editor of the book Discovering Women in Polish Design: Interviews and Conversations by Gian Luca Amadei.

Brought up in a challenging political and cultural environment in Warsaw, Monika moved to Brussels where she graduated in architecture at La Cambre, the renowned post-Bauhaus visual arts school. Monika has a Master’s degree in Environmental Design from the Massachusetts Institute of Technology (MIT), USA, and has extensive professional experience, enhancing her passionate approach to architecture, art and communication. On moving to Italy, she worked with Giancarlo De Carlo and then joined the Corporate Image department of Olivetti in Milan. In 1994, she founded Creative Communications, a multi-media and multi-disciplinary events agency. With a passion for modernist furniture, Monika collects pieces of 20th-century design, specialising in the 1950s and 1960s. In 2010, she co-curated the Young Creative Poland exhibition at the Milan Triennale.

Agnieszka studied law and lives and works in Warsaw. She is a co-founder of Studio Artis agency, which organises events for private companies as well as governmental organisations. She has worked with international brands such as BMW, HBO, Unicef, Coca-Cola and Yamaha, among others, as well as the Ministry of Science and Higher Education, the Ministry of Regional Development, and the National Research and Development Centre. For the last three years, the agency has been working on set designs for films and TV series in collaboration with movie and production studios.