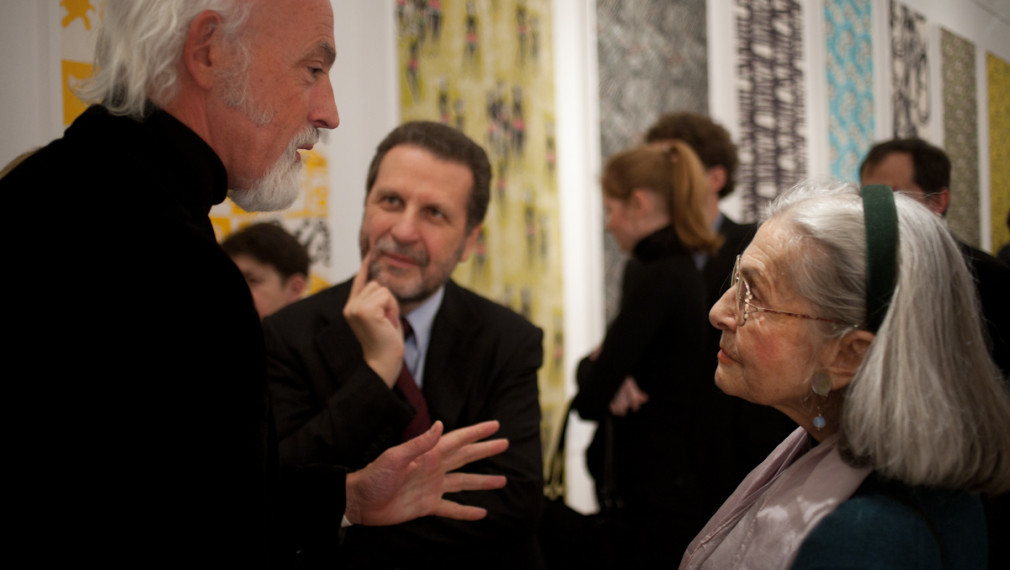 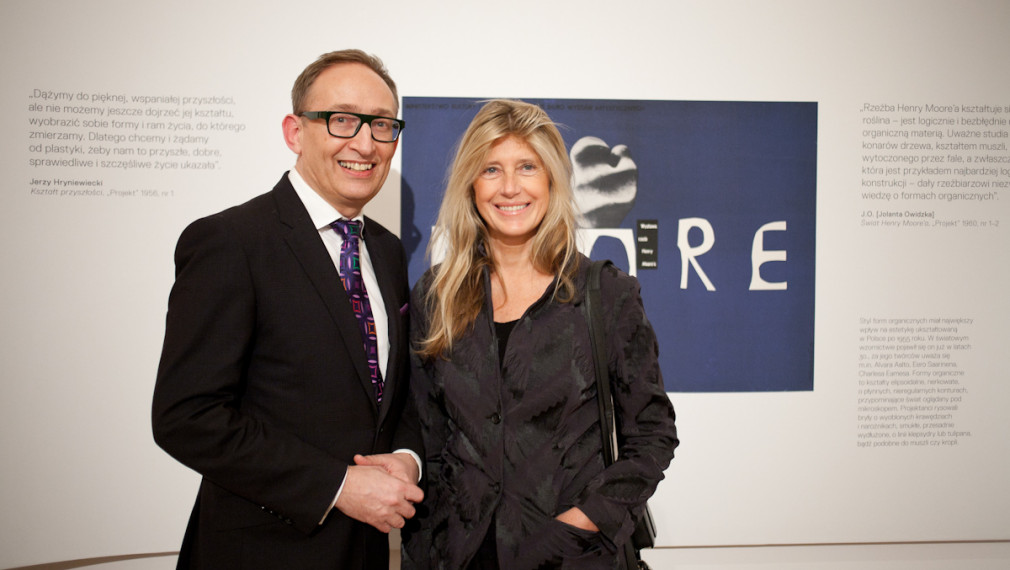 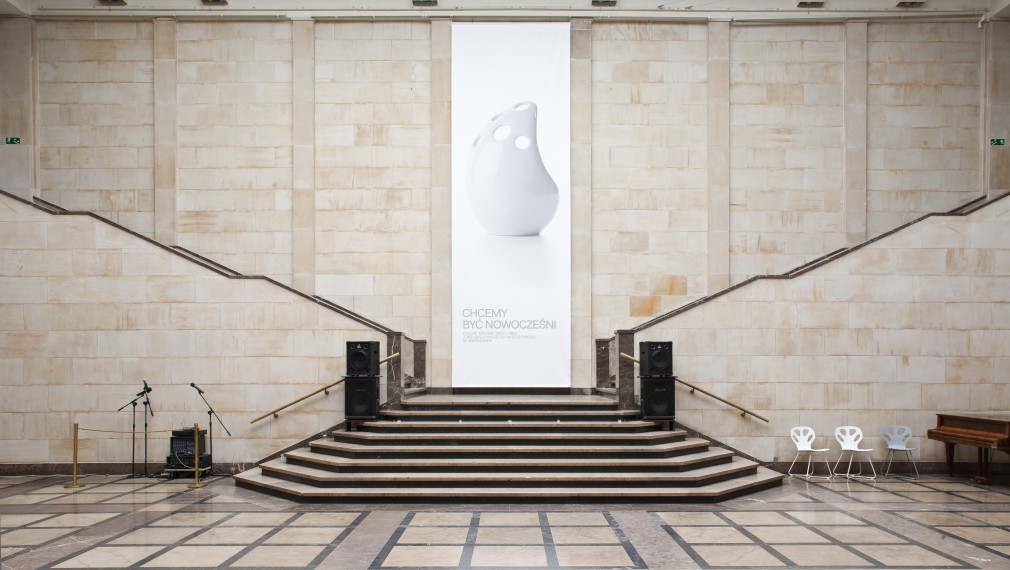 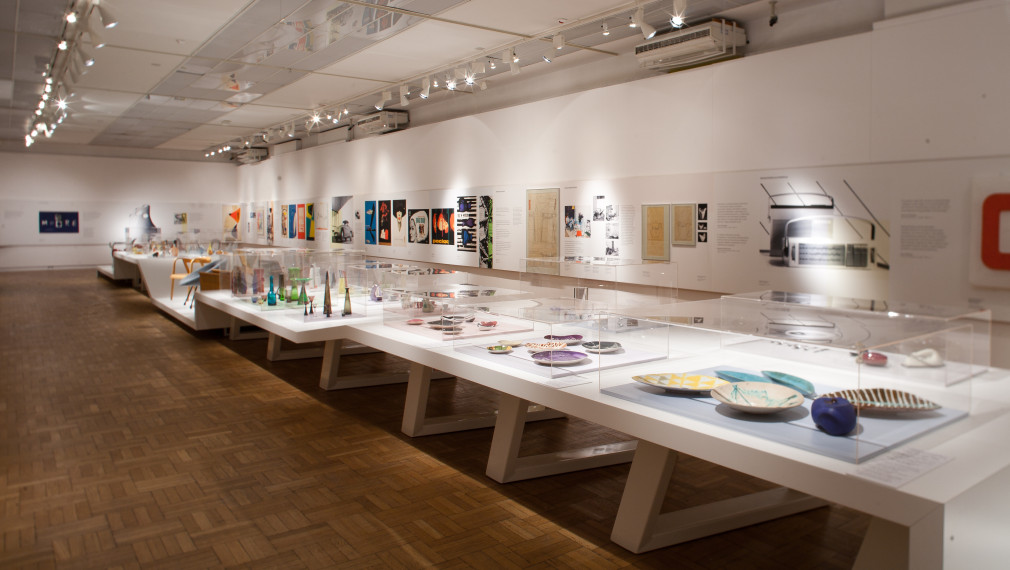 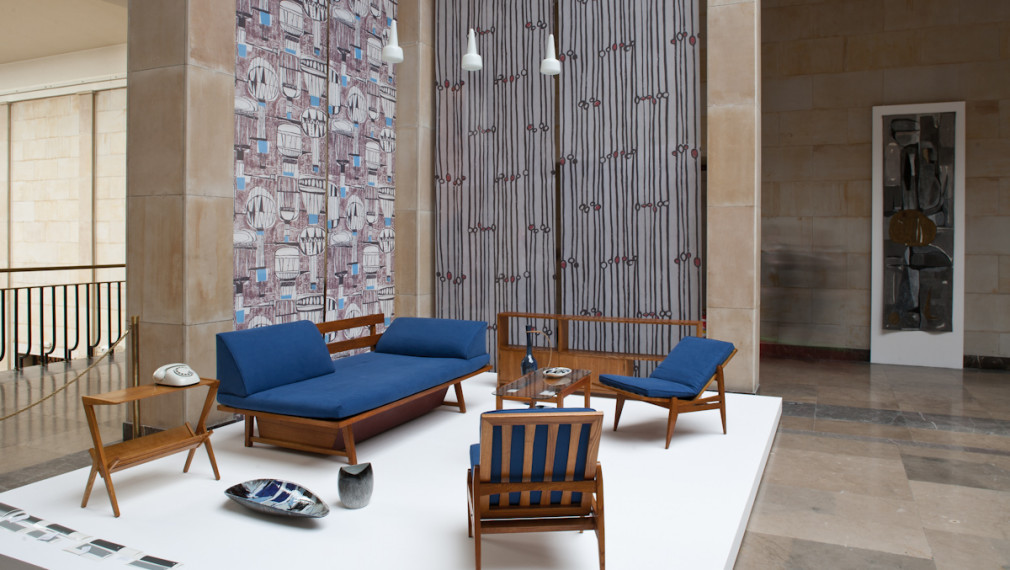 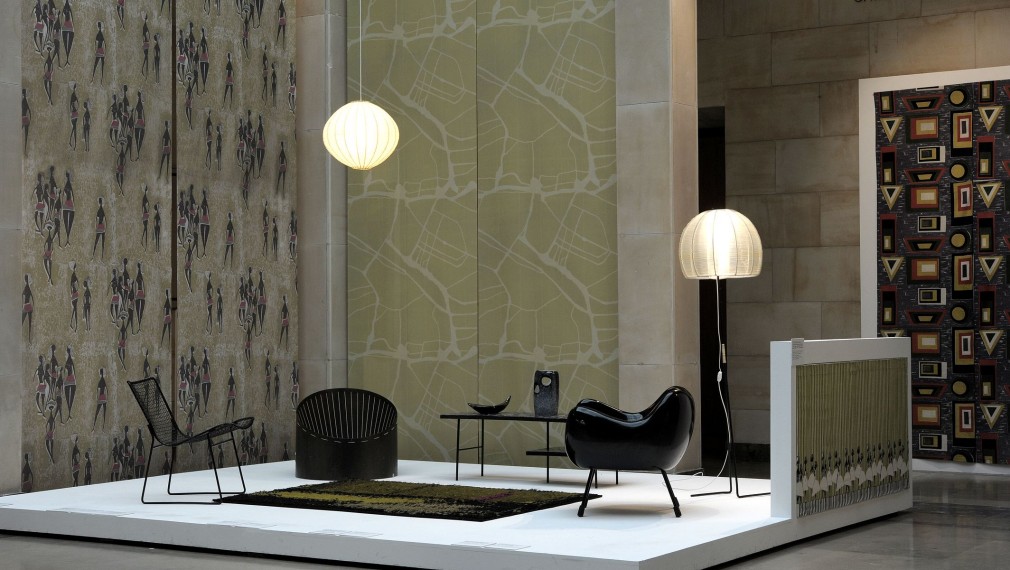 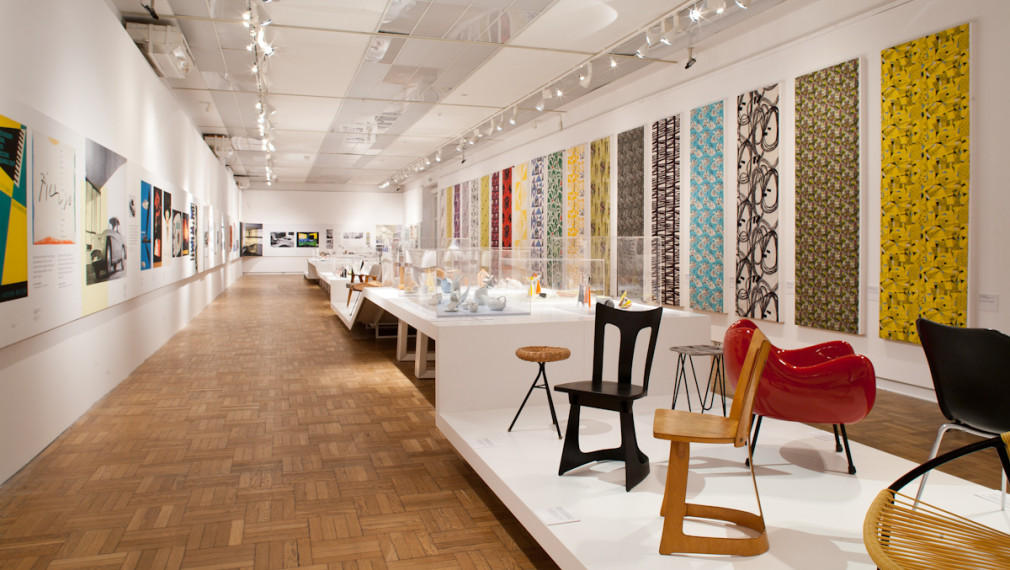 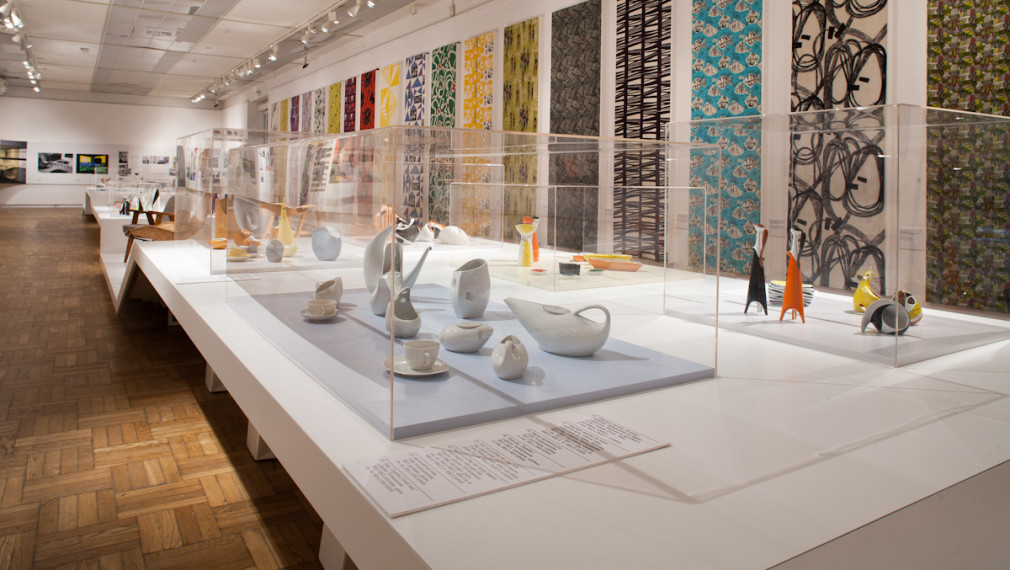 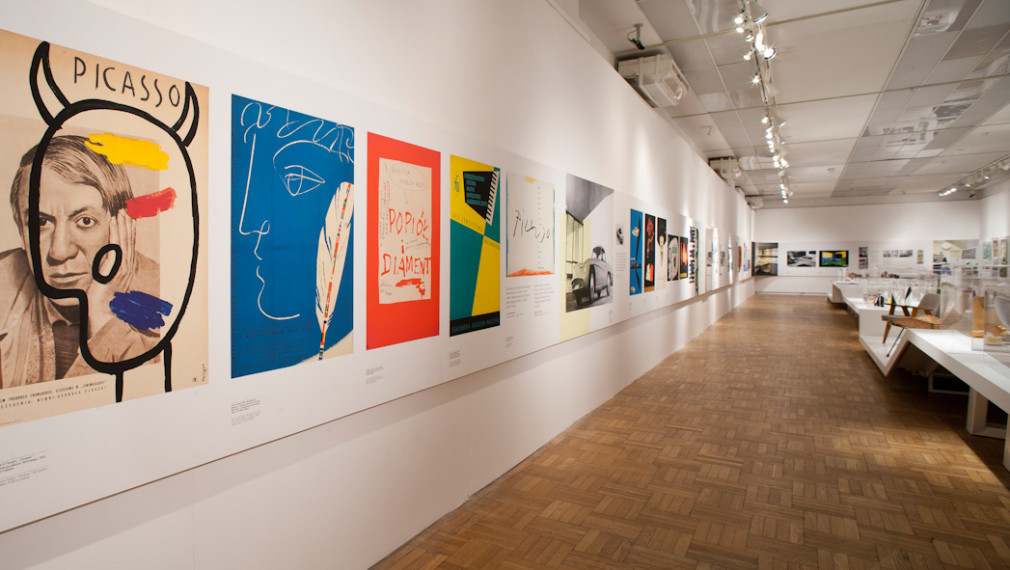 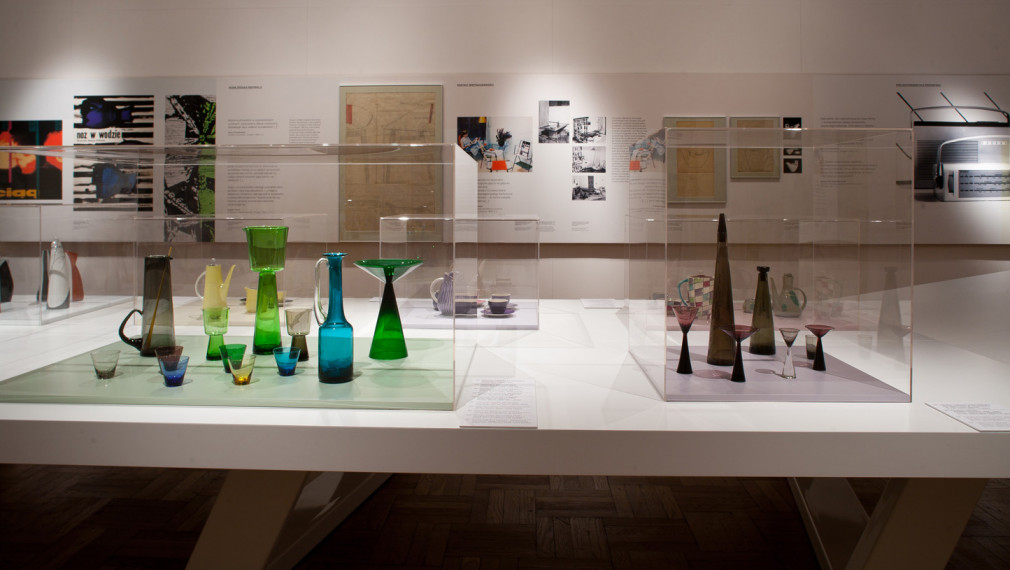 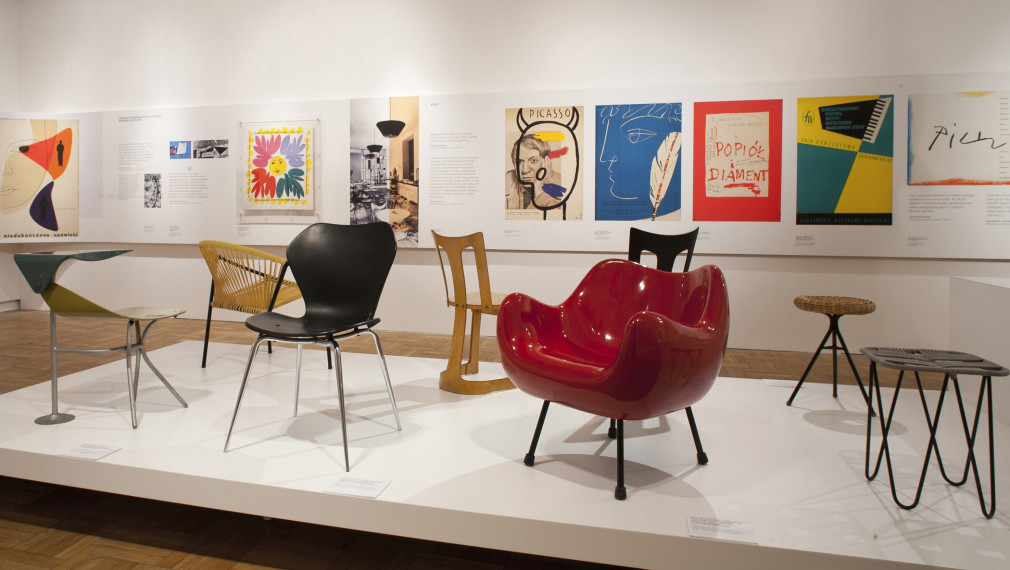 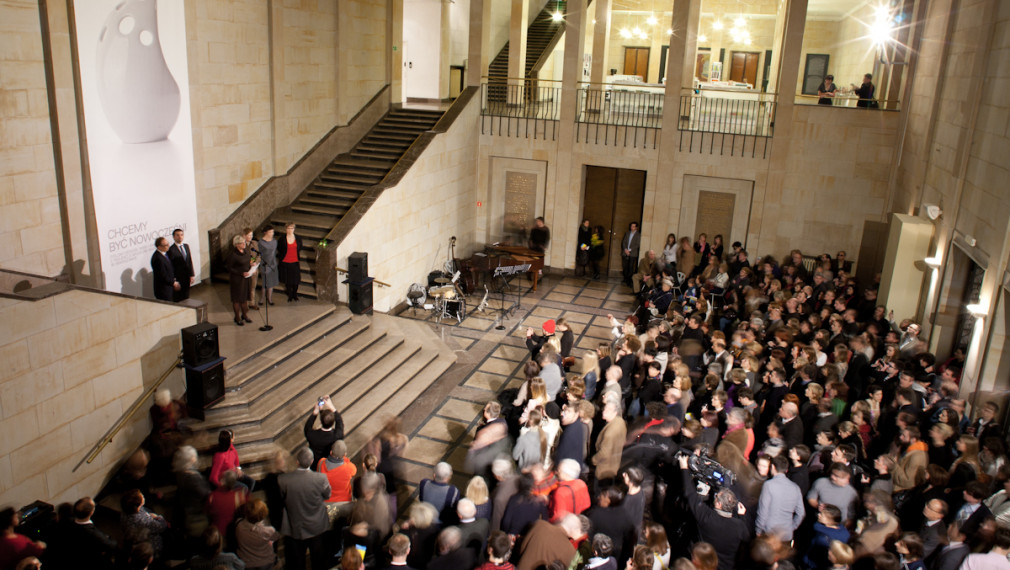 This pioneering exhibition of around 180 objects from the collection of the National Museum in Warsaw featured the most important examples of Polish design, rarely seen in the West. The retrospective explored the significance of these everyday objects in shaping modernity and the modern Polish identity that emerged during the post-thaw period. Presented in the historical National Museum, the exhibition was the first complex presentation of Polish design from this era. It attracted both a Polish and international audience and became one of the museum’s most popular shows.

A trove of objects, hidden away for 40 years in Warsaw’s National Museum, reveals the glamorous aspirations of post-war Polish design.

We Want to be Modern is an exhibition of outstanding Polish design from the 1950s and 60s. Snobs will want to pay it a visit to confirm their taste and expertise, seniors will have an opportunity for nostalgic reminiscence, and average citizens will get a chance to become acquainted with the heritage of Polish design. Any museum director or minister of culture would be proud of statistics like these: four thousand visitors saw We Want to be Modern. Polish Design 1955-1968 in the first few days after opening.

In the National Museum finally you feel the breeze of modernity. Paradoxically – thanks to the design from the Fifties and Sixties – it was the most effective period in Polish design. After the International Festival of Youth and Students, which was organised in Warsaw in 1955 and the political thaw, the designers started to eagerly draw from western designs: paintings by Miró, Picasso, Klee, sculptures by Arp and Moore. They introduced vivid colours, expressive, geometrical patterns, organic shapes to their work. The exhibition designed by Miśka Miller-Lovegrove does justice to this. It took not more than a plinth with tiny exhibits, a collage of posters, texts and photos on the wall, a few decorative textile panels, two apartments from that time and we can feel the spirit of that time.